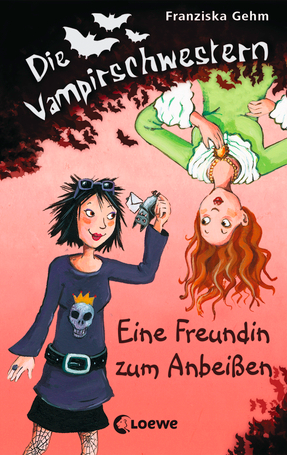 Franziska Gehm describes the typical teenage problems without condescension and turns them into a hilarious story. It has you laughing from the beginning to the end.

The twins Daka and Silvania move from Transylvania to a German suburb. This is not extraordinary except that their father is a vampire, which makes the girls half-vampires. Having lived in a rather vampire-like manner with nightly flight excursions and tick races for entertainment the adjustment to life in the suburbs is not easy for the girls. They constantly fall asleep in school and have the hardest time obeying their mother’s strict no-fly rule. To make things worse their father tries to bite the father of the one girl they want to become friends with, Helene, because he flirted with their mother…

Please get in touch for further details! 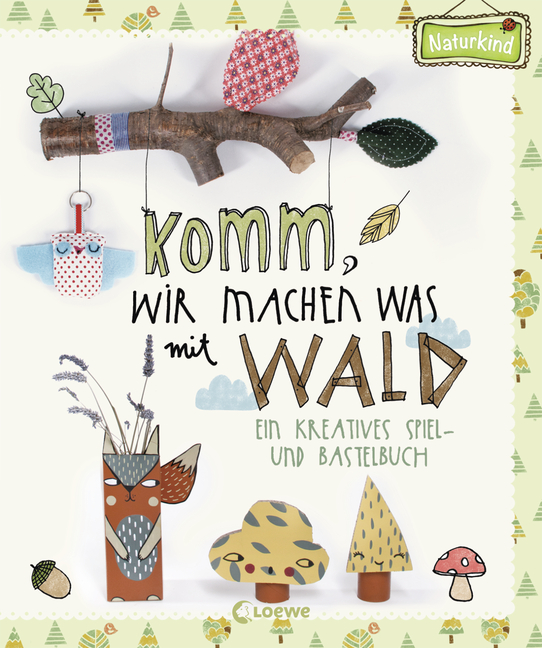 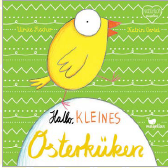 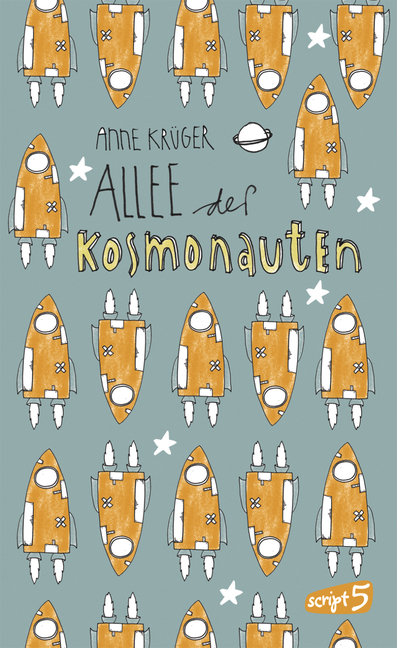