… be ready for THE WORLD’S EXPRESS! 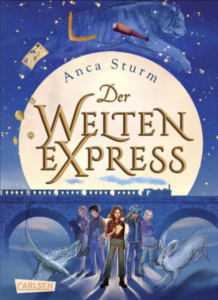 The rolling boarding school is a train, run by magic-technology and full of students from all over the world, who have a potential to do something heroic in their future (decades before Flinn, Albert Einstein, Marie Curie and Nelson Mandela were pupils there). It’s 24 wagons are separated into class rooms, sleeping cars, a library, a bistro and everything else that is necessary to make a stay as comfortable as possible. The WEX is constantly moving from one city to another. It is full of secrets.

Start of a fantastic new series with a strong female character and a magical setting!

Get in touch for more details! Quickly you don’t want to miss it! 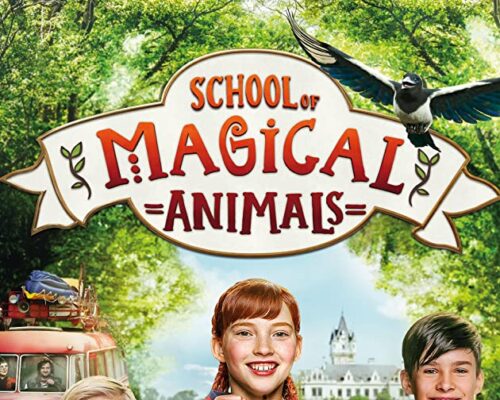 One of the most anticipated movies! Finally Carlsen’s bestselling series is coming to the screens in Germany in autumn 2021! Check out this amazing trailer: The charming live-action adventure with CGI animated animals about an unusual school, where the children receive a […] 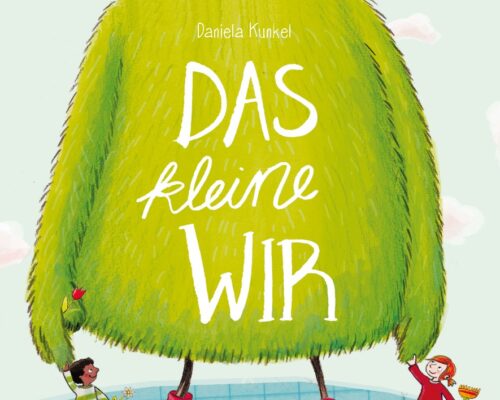 The Little Us is a hugely successful picture book series by Carlsen Verlag and a perfect addition to your book shelves in the current climate. The Little US at Home is the third title in this series written and illustrated by Daniela […] 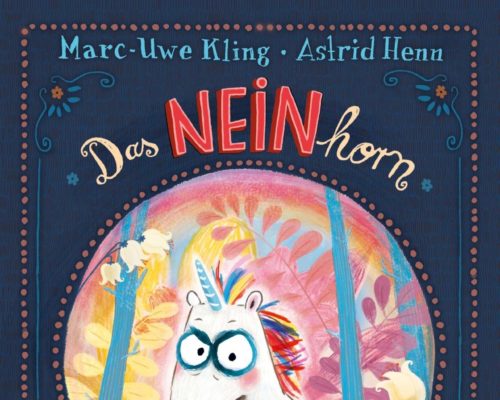 THE UNICORN THAT LOVED SAYING NOThe new picture book by Marc-Uwe Kling, illustrated by Astrid Henn! Everyone in the Hearty Forrest is overwhelmed with joy when a cute little unicorn sees the light of day. But this unicorn is unlike any other. […] 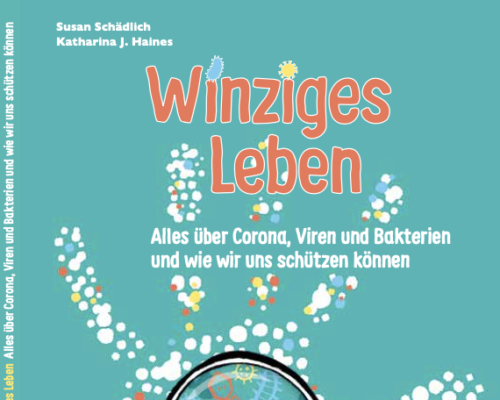 Strange times we are finding ourselves in at the moment! Kids especially are finding it hard to understand and it is quite difficult for us adults to explain to them so they can grasp what is going on and what they can […] 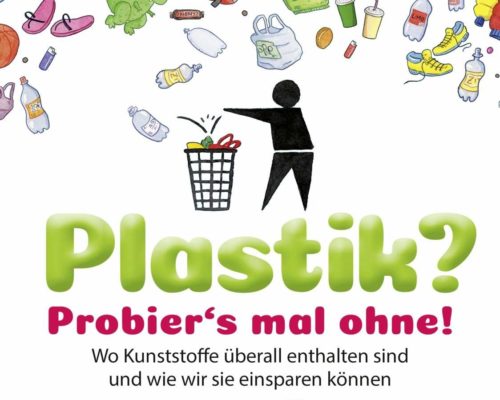 Carlsen have just published this new hot topic title and are already reprinting!! SAY NO TO PLASTIC! by Dela Kienle and illustrated by Horst HellmeierI loved this book! It’s very interesting and you find out why the use of plastic has increased […]

THE SCHOOL OF MAGICAL ANIMALS by Margit Auer with illustrations by Nina Dulleck This is Germany’s number one middle grade series, published by Carlsen Verlag and so far sold over 3 million copies. The books have been translated into 20 languages already! […] 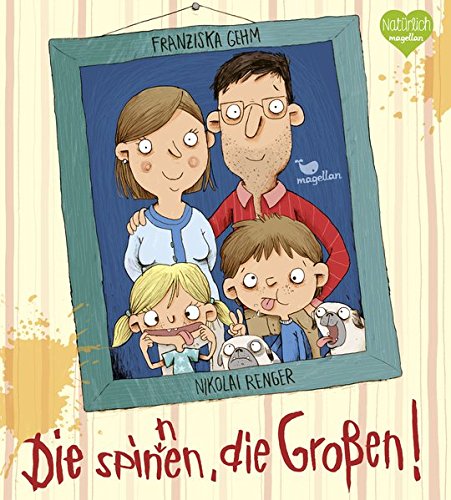 The Adults are Bonkers! 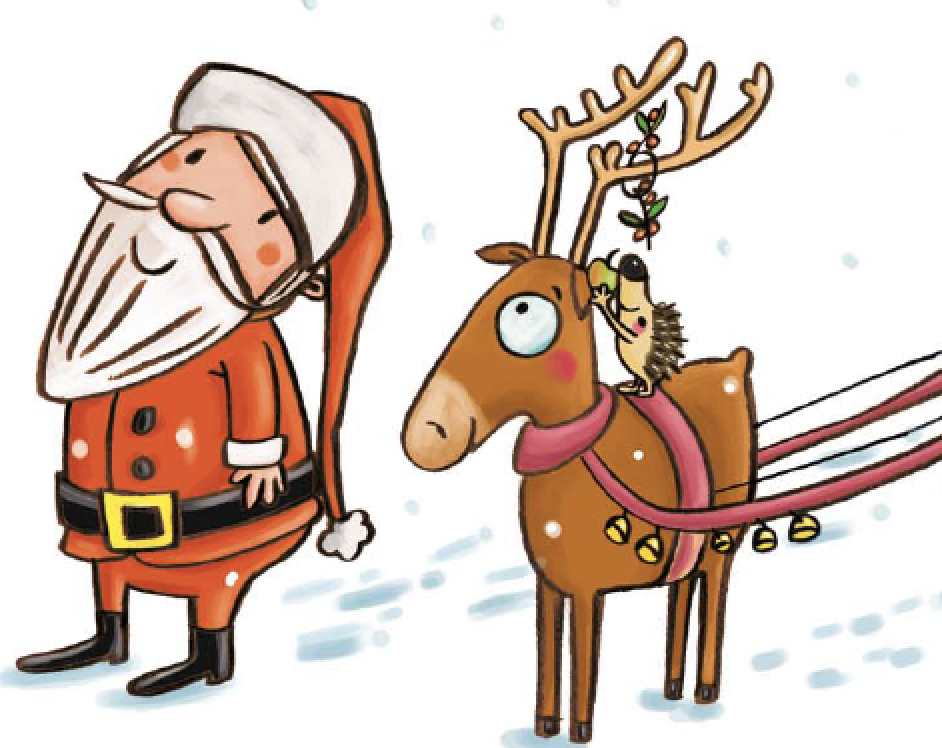